Collection of the Coast Exploration Society, 1978-1988

The History of Birds

The Institute conducts experiments that explore the everyday interactions between human beings and the natural world, seeking to present natural phenomena and scientific ideas in new and unusual ways.

This is material gathered from a single domestic ceiling lamp. It contains the incinerated remains of flying insects. It is unclear why insects are so attracted to bright electric lights, but scientists speculate that insects mistake these lights for the moon. Insects are so drawn to the light that they fly around the light until they die of exhaustion, and their bodies drop into the lamp shades, where they are eventually burnt to a black mass by the heat of the light.

All The Insects In The House

Over a single day, researchers gathered insect carcasses from windows, insect traps, house corners, and other crevices within a single home. These carcasses reveal the wide variety of insect life that can be found in human habitats. In a typical home, hundreds of insects co-exist with human beings, though they go largely unnoticed. There are over 100 varieties represented here.

The powderpost beetle lays its eggs in the branches and roots of trees. The larvae that emerge feed on the walls of their tree nests, consuming the starch content, and release a powdery dust as excrement. In this way, the beetle is a natural decomposer, and given enough time, can completely reduce tree matter to dust. When they mature, the beetles lay eggs in the same patch of wood, and in this way can feed on the same tree for generations until it becomes a pile of dust. The Institute conducted an experiment to measure the dust-making labour of the beetle in man-hours. It takes a cluster of larvae about three months to reduce a tree branch to dust. With continuous, mechanical action using sandpaper, it takes a human being sixty hours. On display here are two piles of tree dust: a colony of powderpost beetles feeding on a tree branch, and an accompanying pile of man-made tree dust. 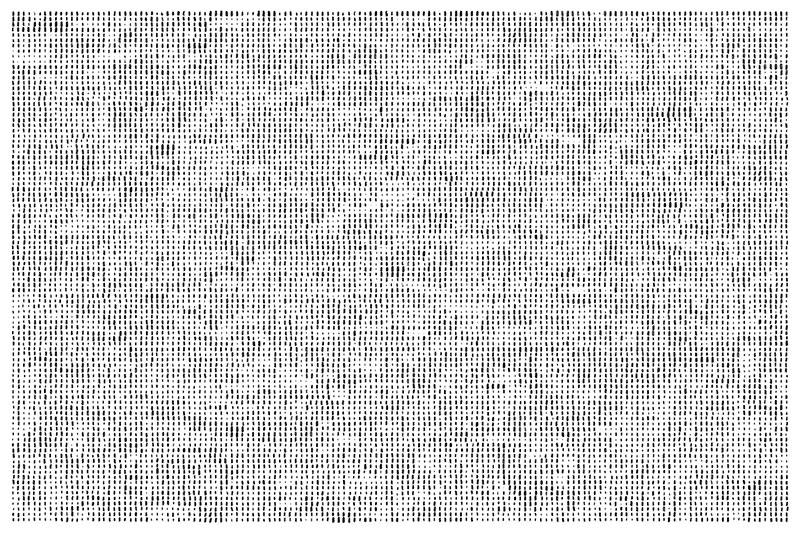 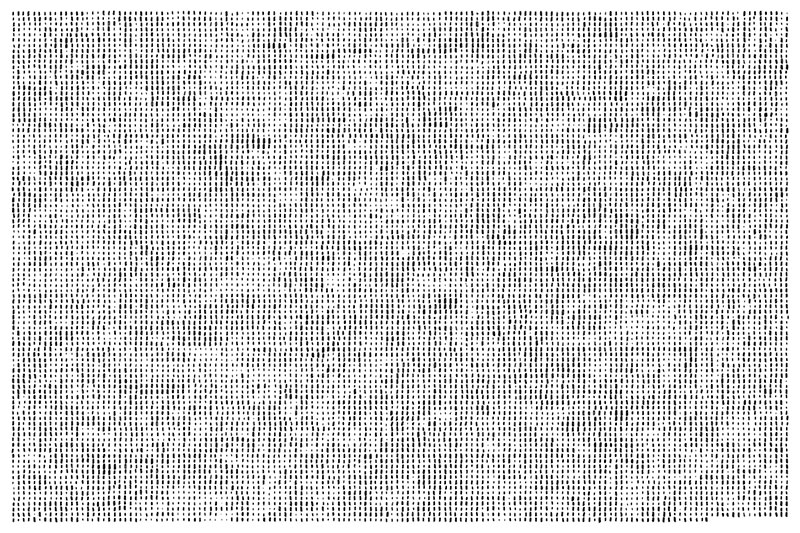 Trying to Remember a Tree

In the interest of conservation, the Institute paid close attention to an old raintree that was sitting along a path marked for development. In 2015, the tree was felled to make way for construction. The Institute set out to document as much of the tree as possible, and we relocated as much of the foliage as possible back to our premises. In order to document the full scale of the tree without re-constructing it, the Institute photographed each of its 28,017 leaves for archival. The full process happened over a period of one year. The re-assembled tree is presented in the form of a collage.